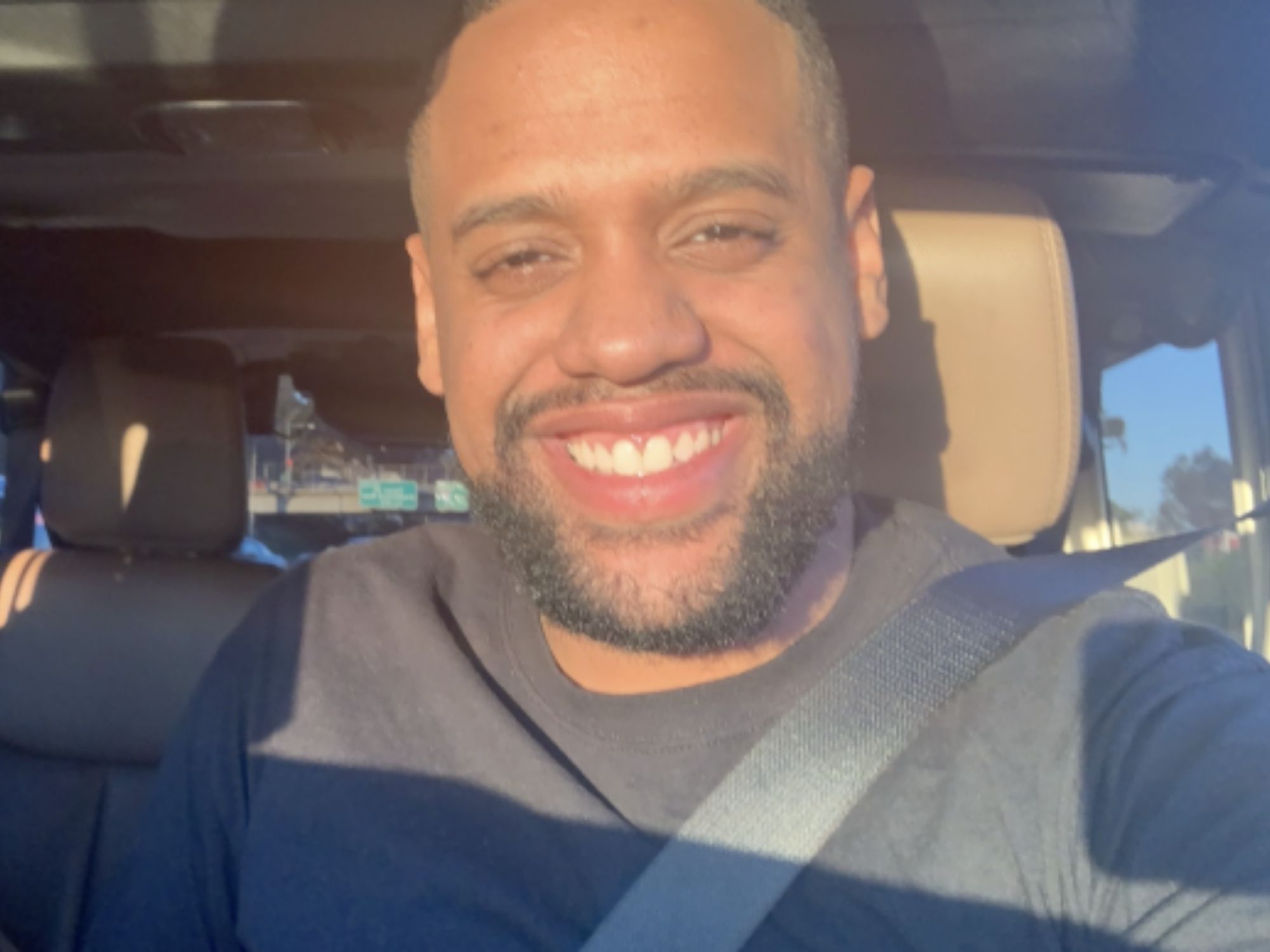 At Activus Connect, we’re always proud to highlight the courageous actions of our brave veterans but equally celebrate the sacrifices made by their significant others.

With Military Spouse Appreciation Day falling on May 7th, what better time to tell the story of one of our Ambassadors, Jonathan Martinez, whose husband serves as a first-class petty officer in the Navy.

Leaving an Old Life Behind

Jonathan is an Ambassador at Activus Connect, taking incoming calls, answering customer questions, and providing his clientele with a great experience, which he can do conveniently from home, thanks to our SmartVirtual™ platform.

When we asked Jonathan where he’s based, he had to pause a moment to think.

“As a military spouse with a husband in the Navy, that’s a tough question to answer as you’re kind of everywhere,” he laughed. “Right now, I’m staying with my mom in Upper West Side Manhattan, New York, where I was born and raised, but that’s about to change.”

Jonathan’s husband was born in Germany and raised in Texas. They met in 2016 when he was stationed in New Jersey. They later married in August 2019. “Luckily, he spent those first three years stationed in New Jersey, so we didn’t have to move around at all. Once he got orders to deploy to San Diego, I left my job behind and moved with him,” he said.

Jonathan never thought he would leave New York, so traveling to a new temporary home was a shift, forcing him to adapt to a new lifestyle. “Leaving the place that I loved was challenging, but after meeting my husband and understanding his situation, I was mentally ready, knowing that it would happen eventually,” he said. “San Diego was a great place to move to, as it still has that city atmosphere that reminded me of home.”

Looking Towards the Next Adventure

“When the boat arrives in San Diego, we’re shipping off to our new home in Washington state,” he said. “It might be a bit more of a culture shock to live outside of a city, but we’ll see—I might enjoy the adventure. Truthfully, the experience of traveling and road-tripping across the States is incredible. It is helping to explore a different me that I didn’t know was there. It puts me out of my comfort zone, which is a positive.”

With each of his husband’s deployments lasting between five and seven months, they stay in touch through email, text messaging, and the occasional call.

“His availability switches up a lot because of the different time zones he’s traveling through,” he said. “One week, he’s close to Asia, the next close to Hawaii, and his shifts are usually late or overnight, so it’s sometimes tough to pin down a good time to communicate. The hardest part is spending so much time together, followed by not seeing each other for months. It’s difficult to go through such a rapid change when you’re so used to someone being around every day.”

Working on the Road

Jonathan’s husband plans to complete his 20 years of service, so he feels secure in his ability for his Activus Connect career to be a staple for him despite his current address.

“The best part about working with Activus is the lifestyle,” he said. “It’s great to be able to take my job with me, instead of putting in a two weeks’ notice, ramping down, and finding a new job in the next place. Activus is the best employer for the military spouse lifestyle. They’ve been understanding about our next relocation and taking the time to move and settle in. You don’t see that understanding at many other companies.”

Besides work, Jonathan enjoys hanging out with other military spouses to go hiking, bowling, and sporting activities. “I joined a Facebook group for family members of people on the same ship and made loads of friends,” he said. “Pre-pandemic, we had roughly 20 people who would hang out a few times a week. It was nice to create that bond. Several of the families are also relocating to Washington, and it will be nice to have an established group of friends there.”

While Jonathan’s heart is in the school system and working with kids, he knows it would be difficult to attach to one place when he needs to move around so often. Activus Connect is empowering him to remain in the workforce and do great things for other people while still being able to invest time and energy volunteering in working with kids wherever his family happens to reside.

“As a military spouse, you need the strength to go through your own life while setting aside a lot of the emotions that come with being alone for long periods,” he said. “That strength, and the ability to help others in my work, is what keeps me going.”