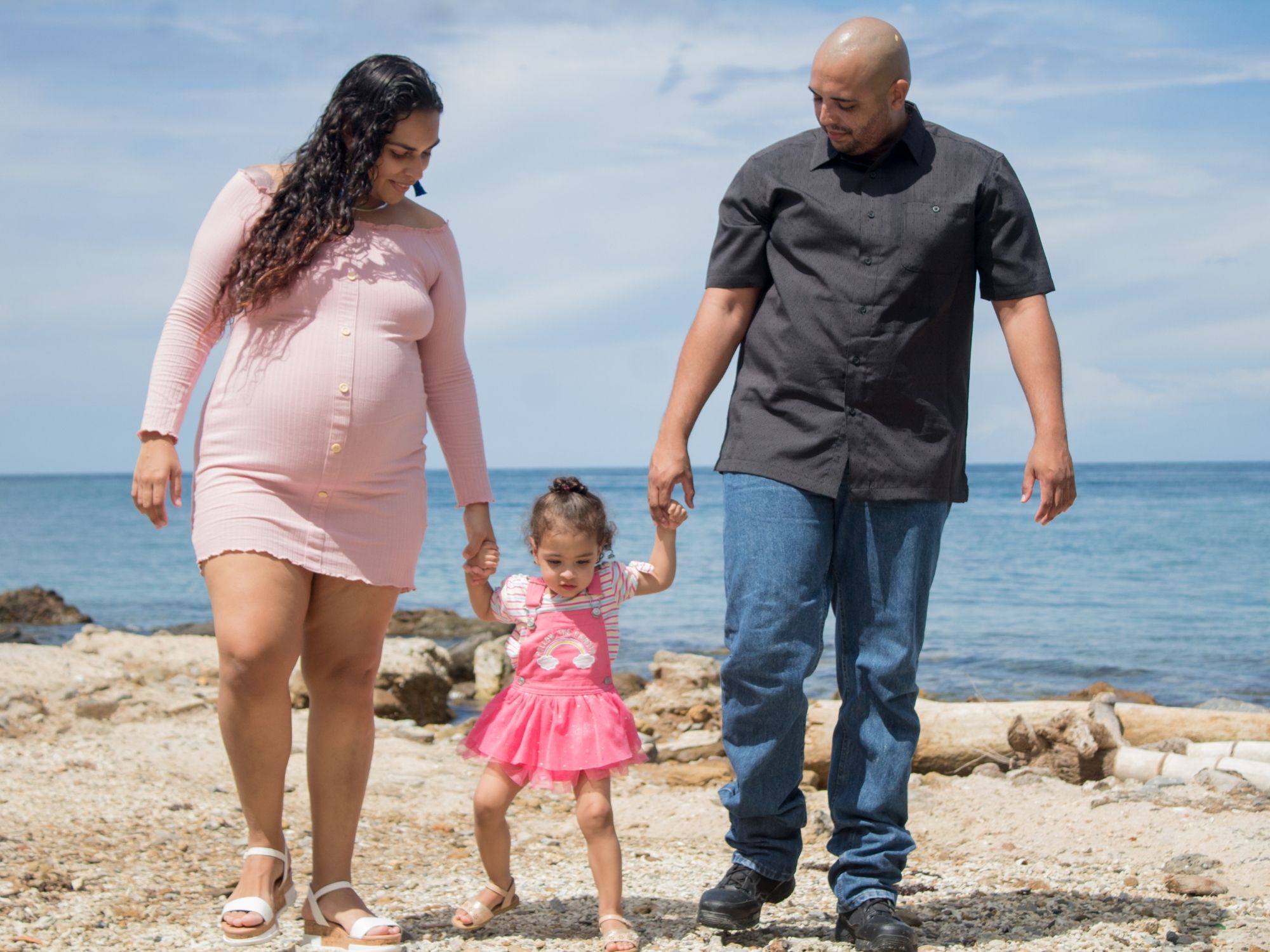 One of the most life-changing benefits of working at home in customer experience is the flexibility to pursue other vocations and manage your existing responsibilities, making it a perfect fit for those in the military reserves.

In the right role, reservists can earn an impactful living wage while having the freedom to jump into action whenever they are called for duty. For Paul Williams, a member of the US Army Reserves in Puerto Rico, his role at Activus Connect has allowed him to effectively balance his reservist life with a full-time job working from home. We’re proud to share his story here.

Life in the Army Reserves

Paul was 20 when he joined the Army, coincidentally starting his military career on Veteran’s Day. “I was very nervous and had no idea what to expect—I couldn’t even eat that day,” he recalled. “It was pretty nerve-wracking but an unforgettable experience at the same time.”

After his three-month basic training at Fort Leonard Wood, Missouri, Paul took his Advanced Individual Training to become a mechanic, which became his military occupational specialty. As part of the reserves for the 246 Quartermaster Company in Puerto Rico, Paul’s work primarily involves the repair of power generation equipment. He performs drills once a month and annual active duty training for two weeks a year but has also been called to duty for a few operations.

“Our unit deals with mortuary affairs, so we were a huge part of the support efforts during Hurricane Maria,” he said. “We set up in a forensic science building in San Juan to help out, so I had to make sure the building’s generators and refrigeration units were operational, along with some civilian specialists.”

Paul once thought about entering active duty full-time, but he didn’t want to take his family through the stressful life of moving from base to base, so he chose to stay in the reserves and stay close to home.

Like his mother, Paul Williams grew up in Mayaguez, Puerto Rico, where he lives today. “I was pretty lucky to get a unit here in the west side when I joined the military, as it allowed me to stay involved in my friends’ and family’s lives,” he said.

His unit can put him on active duty orders at any given time. Still, he doesn’t receive any wages outside of these obligations, so he has to perform additional work to support his family. When Paul is called to duty, he puts on his uniform, and there’s no turning back until he fulfills his obligations. The Army provides supporting evidence that reservists can submit to their other employers. Still, not every company understands or accepts it in Puerto Rico, which can cause challenges for some reservists in the country.

Before Paul found Activus Connect, his previous employer laid him off for this very reason, right around when his wife had a baby on the way. Through word-of-mouth that he discovered Activus Connect.

“Unlike any other company I’ve worked for, Activus allows me to stay home, gives me good pay to support my family, and they not only understand and respect my military obligations, but they also embrace it as a key part of who I am,” he said.

Here at Activus Connect, Paul works full time as an Ambassador, taking calls from customers to address their concerns and answer their questions, all from the safety and comfort of his home.

“I had tried work-from-home before, but it’s not easy to find something that pays well and gives you this much flexibility,” he said. “Some companies get kinda cranky when you tell them you’re going away suddenly for military duty.”

After around 60 days at Activus, Paul received notification of being eligible for a full-time position offering additional benefits. This process generally takes about nine months in most Puerto Rico companies. He was so excited that he rushed over to his wife to share the happy news.

“We couldn’t believe it had happened so quickly,” he said. “When I was selected to join Activus Connect, they guided me through everything. My first day of training was even paid, which is uncommon in Puerto Rico. Unlike the other companies I have worked for, Activus has been like a family to me, welcoming me back with open arms after I’m away fulfilling my Army obligations. It’s incredibly refreshing.”

Paul is now on his way out of the reserves to focus on working from home full-time.

“I really enjoyed my time in the military, and I met so many good people. It was a huge honor to earn my uniform and get a feel for what it was like,” he said. “If the time comes to put on the uniform again, I would gladly do so, but for now, I’m focused on my future alongside my family.”